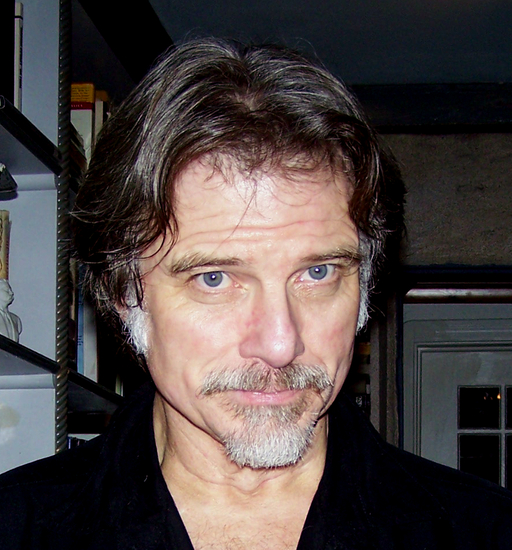 ERNEST KEARNEY (Writer & Director)
Raised by a family of wolves after his abandonment on a remote mountain top Ernest Kearney was naturally drawn to the theater.
As an actor he has played a wide variety of parts including every role in “Hamlet” not requiring a falsetto voice (he was the “Gravedigger” of his generation). He is the recipient of two Dramalogue Awards and has been a finalist or semi-finalist in the Julie Harris Playwriting Competition three times. For his play “Peddle” he was named one of America’s best emerging playwrights by the Midwest Theatre Network Competition (1997), and his oft produced “The Little Boy Who Loved Monsters” was accorded East Germany’s Kunstler Preis for a staging directed by Rainer Fassbinder. His most recent work “The Salt Prince” was awarded top honors in the Nathan Miller History Play Contest and received an honorable mention in the Fremont Center Theatre Play Contest. His work has been performed by Michael Dunn, Nancy Parsons, Gene Dynarski, Sandra Tsing Loh, Jack Colvin and Billy Bob Thornton, and staged at, to name a few, Berlin’s Black Theatre, Ashland, Oregon’s NPT, and in Los Angeles the Odyssey Theatre Ensemble, Moving Arts, The Gardner Stage, The Hudson Theatre Guild and the Bob Baker Marionette Theatre.