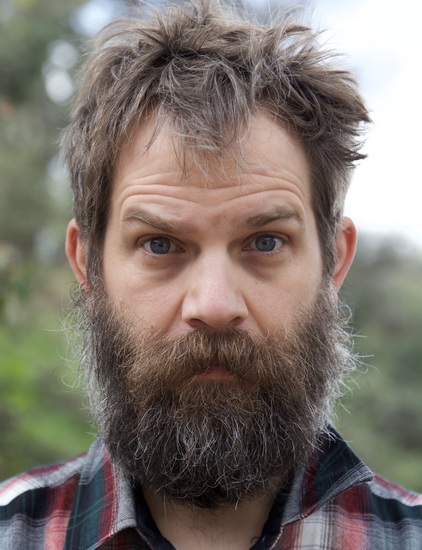 HFF volunteer since 2012, sometimes at box, sometimes as a FFreak. HFF producer for Ray Burley Productions since 2014. Actor since 1989. Hollywoodian since 2010.
www.brendanweinhold.com

Brendan works to build community with theatre and film. He’s a big fan of all the things he did at theatre camp when he was a kid, and he cultivates that playfulness within the companies he joins. He’s written sketch comedy for Daily Fiber Films and Second City Hollywood. He’s led workshops for 4-H, First Stage Milwaukee, Seattle Children’s Theatre, Youth Theatre Northwest, and We Make Movies. He is a CSzLA improviser, BookPALS reader, award-nominated Hollywood Fringe actor and writer, founder of Ray Burley Productions, feminist, communist, and Wisconsin farm kid. Brendan has a B.A. in Drama from the University of Washington. Favorite roles include D in Polaroid Stories, Eric in Top Decking, Jes in Jes and Lora, and Dogwood in Four Tree Plays.