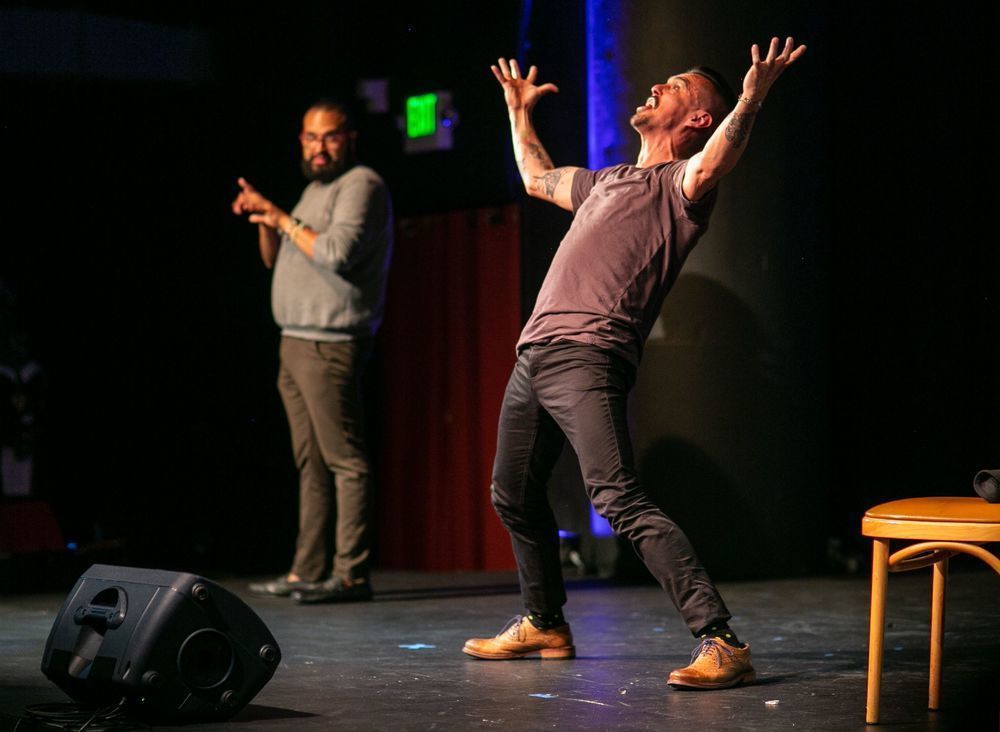 Professionally trained Actor and dancer, Hector has played roles from Shakespeare to Lorca, working in major international stages, tours, as well as in several recurring roles for Mexican soap operas and feature films. He is a member of award-winning Afro Cuban-Brazilian dance company Latin Dance Grooves and has trained with international choreographers: Tomas Guilarte, Gloria Godinez and Alicia Sanchez. Héctor is currently producing his one man show “The Last Gay Man”, and can be seen in the soon to be released feature film “The Queen and the Dead”.