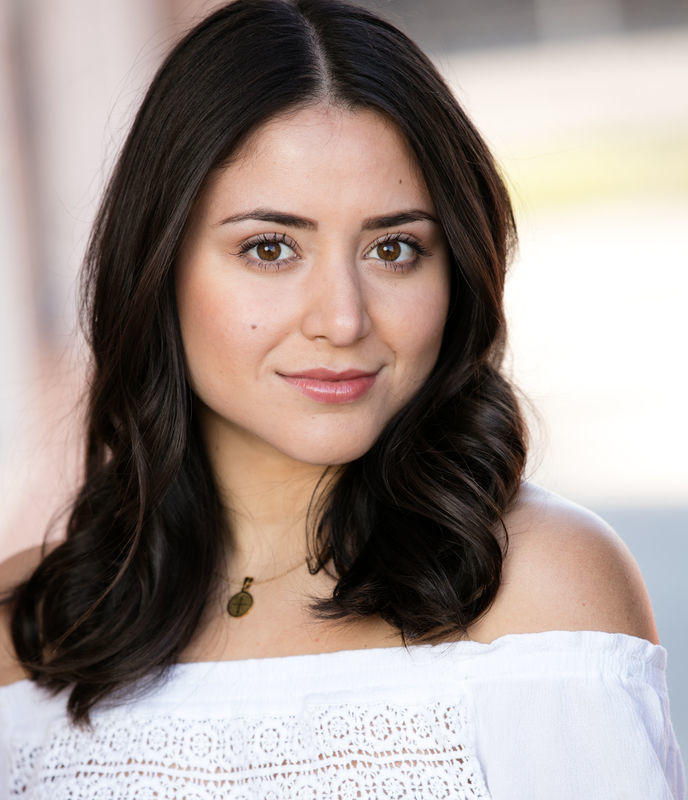 Melissa Carvajal, Colombo-Venezuelan actress and dancer began her dancing career at a very young age. At 17 years old she moved to NYC to study both English and dance at Steps on Broadway. The independence of living in the city by herself allowed her to discover a passion for acting. This newfound passion prompted her to move to Los Angeles to pursue an education in acting 6 years ago.
Melissa then after instantly falling in love with acting and performing decided she wanted to pursue a career in acting and dedicate the rest of her life to her newborn passion.
Melissa received her BFA in Acting for Film at New York Film Academy, LA. She currently resides in Los Angeles doing precisely what she loves; acting and dancing. She has done several theatre productions such as “Anna In The Tropics”, “Hortencia and The Museum of Dreams”, etc., as well as short films, features films and commercials. "I couldn’t be more blessed and happy to be apart of this production, just being able to express through words and movement as a dancer and actress is pure joy. From the bottom of my heart I’d like to thank our wonderful Director Dennis McCourt and writer Nicholas Tana for believing in me and the wonderful ensemble for trusting me and taking me on this journey with them.