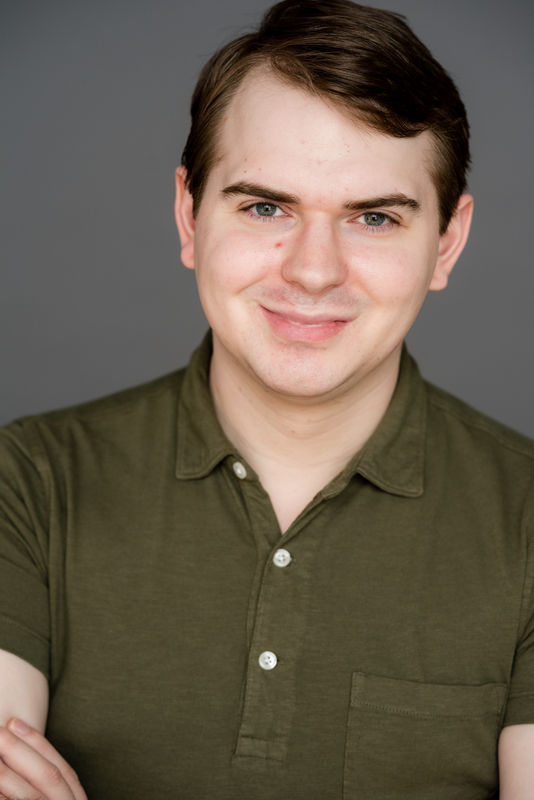 Midwest-born and raised Troy Peterson is a recent graduate of the USC School Of Cinematic Arts with minors in Theatre and Screenwriting and has trained with both the Groundlings and Second City Chicago, graduating from the latter’s Conservatory program in 2022. His appearances onstage include the 2019 national tour of RUDOLPH THE RED NOSED REINDEER (Boss Elf/Train), ROMEO & JULIET (The Prince), YOU CAN’T TAKE IT WITH YOU (Henderson), SIX DEGREES OF SEPARATION (Doug), and GRAND HOTEL (Bellboy/Ensemble). He has also directed two short films, LILITH’S FAIR and OFF TO THE RACES, that have entertained surely dozens of people on the festival circuit.