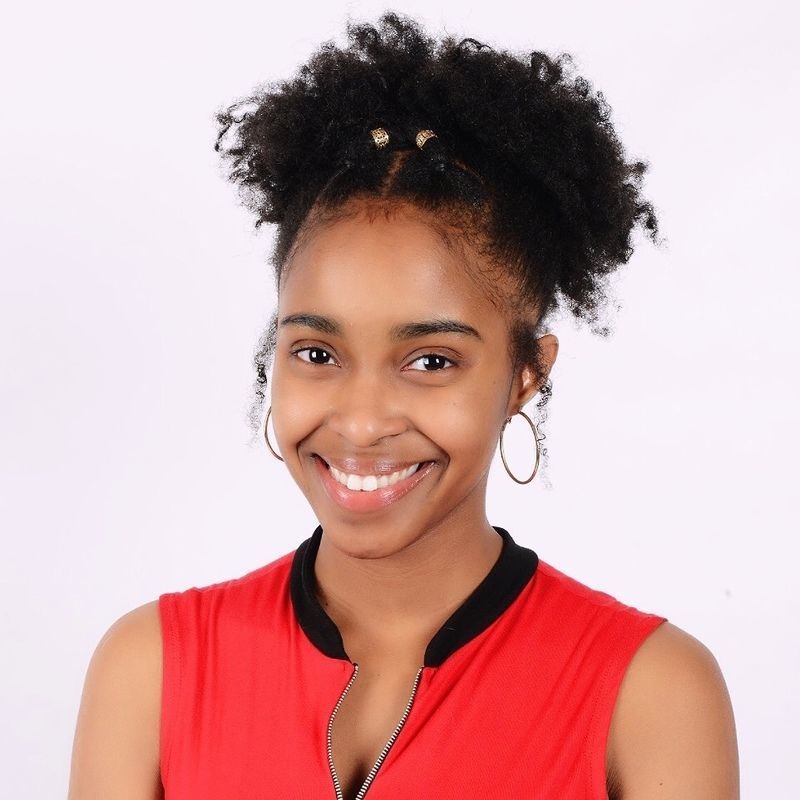 Shakira, the Actresspreneur, is a self made actress and entrepreneur creating opportunities for herself and others. She has worked in front and behind the scenes of many sets, such as Empire and the Chicago Series and has worked closely with a major talent agency and acting school in the Chicago market. You can even catch her on Netflix. She also has experience in being a professional YouTuber and instructing children in theatre/drama in the Northwest Indiana and Greater Chicago area. She has been perfecting her craft in her hometown – Gary, IN – and surrounding areas since 2015, and now, in 2019, she’s taking her talents to Hollywood. Since moving to LA, she has already been in an improv show, spotted on Steve Harvey, featured on The Verdict with Judge Hatchett, and so much more. Catch this actresspreneur in the making!