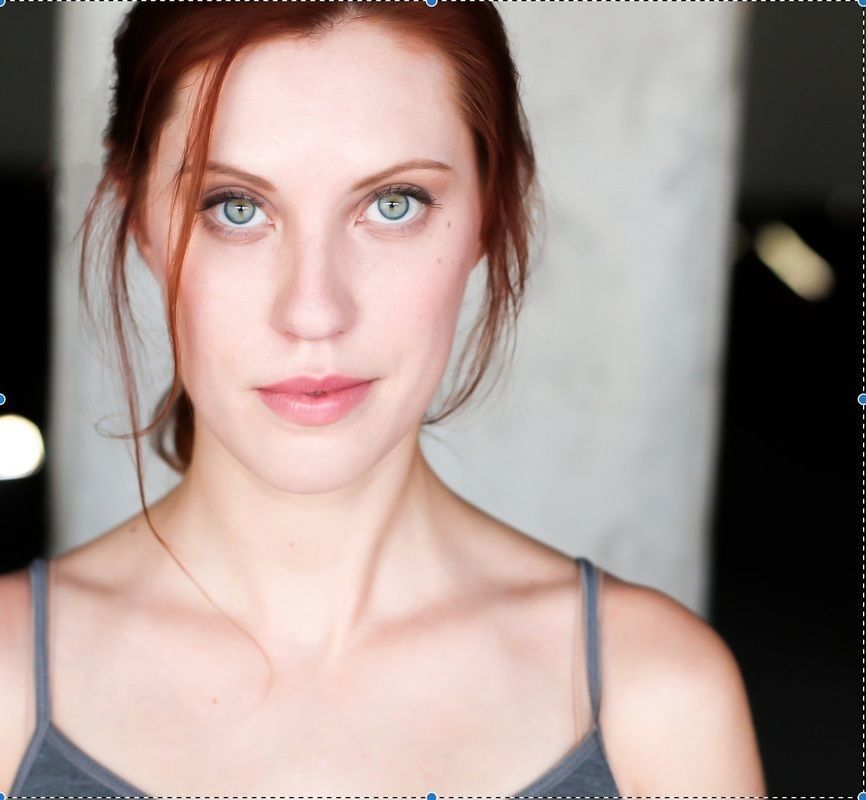 Annalee Scott is excited to make her Hollywood Fringe debut in “Siren Call”, written and directed by Jola Cora. Originally from Massachusetts, Annalee received her BA in Theatre Studies from Emerson College and, since moving to Los Angeles, has built up a diverse resume of characters working with a number of professional theatre companies and starring in several short independent films. Whether playing a Vampire, Time Traveler, 1920’s Bride, or a laundry worker in 1940’s England, Annalee has been critically acclaimed for her ability to disappear into the characters she plays.

She has spent the last several years working with the immersive theatre company Haunted Play: Delusion on their productions “Delusion: His Crimson Queen”, “Fox Horror Rewind”, and most recently “Delusion: The Blue Blade”. Annalee has also been a member of Theatre 40 performing in “Flare Path” and “Double Door” directed by the late Bruce Gray and performing for the last 5 years in their annual production of “The Manor” at Greystone Mansion. A complete list of Annalee’s theatrical credits is available at AnnaleeScott.com.

A seasoned veteran of the Theatre, Annalee hopes to expanding her artistic community to collaborate on more amazing projects!