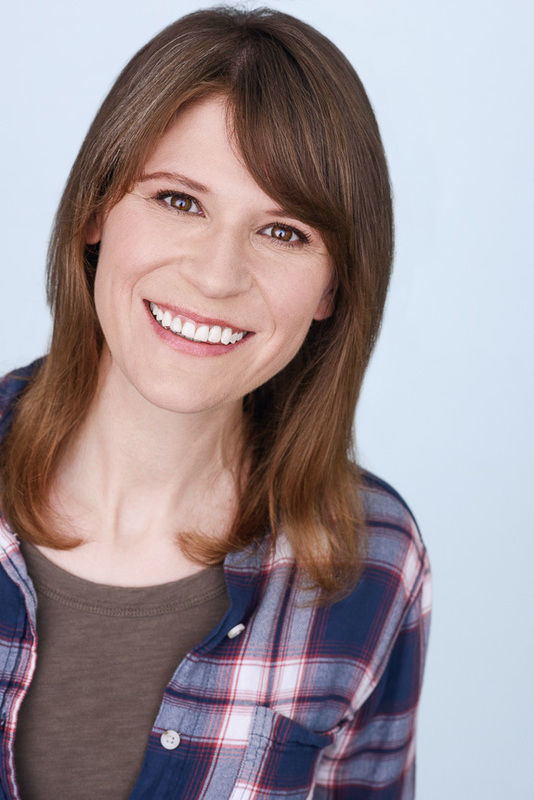 Happy to be directing Victress for a third time, Thea Lux (said Tay-uh Lucks) is an LA-based actor, writer, and comedian creatively raised by Chicago’s rich comedy scene. She’s a founder of the award-winning, collaborative theater company, The New Colony (Chicago), contributed to the 2017 CBS Diversity Showcase, and was in the Coen Brothers’ Netflix film, “The Ballad of Buster Scruggs.”

She helped create and performed in several award-winning FringeNYC productions including “5 Lesbians Eating a Quiche,” which won Best Production, ran Off Broadway, and went on to be published by Samuel French.