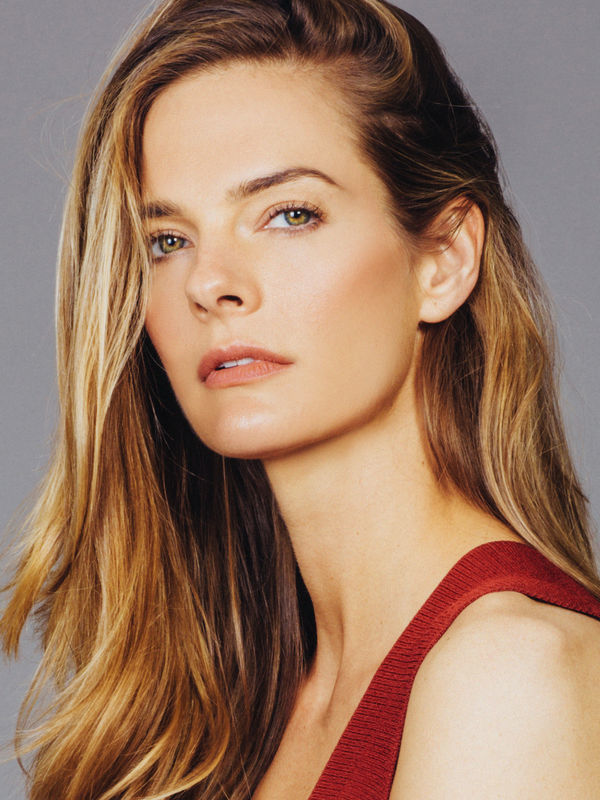 Nicole grew up in San Diego, CA and studied theater at Northwestern University. She is perhaps best known for her breakout role in David Mamet and Shawn Ryan’s CBS hit, The Unit, playing the first female operator in Delta Force. She has appeared in numerous films and TV shows including starring in A&E’s Breakout Kings, being hand-picked by Tom Ford to appear in his directorial debut, A Single Man, as well as He’s Just Not That Into You, Masters of Sex, CSI, Two and a Half Men, White Collar, Rizzoli & Isles, NCIS, NCIS:LA, Criminal Minds, Grimm, Code Black, Dynasty, and The Rookie, as well as many national commercial campaigns. Nicole loves bargain hunting, snacks, and competitive games of any kind. She is humbled and grateful for the chance to share this journey with each one of you.