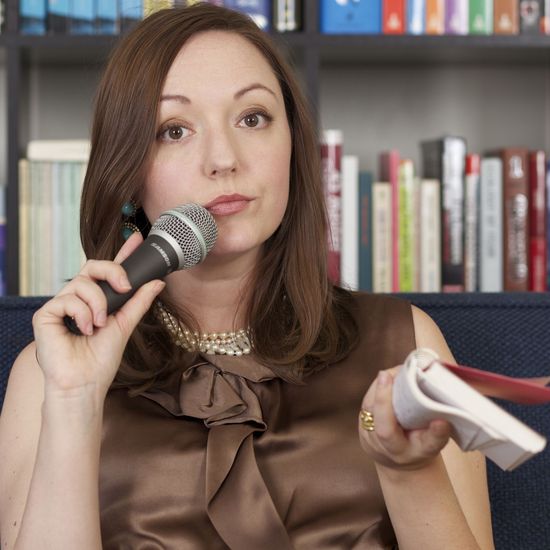 Phoebe Ventouras is an actress and comic. Since moving to Los Angeles, she has appeared in several national commercials, as a nun on Days of Our Lives, and on standup stages throughout the city. Favorite New York theater credits include Redbird , First Your Born, and Self Torture and Strenuous Exercise. She has a BA in Drama from Vassar College, studied acting with Maggie Flanigan and Lloyd Williamson, and tried improv at the Groundlings. Phoebe and her husband are forming a production company, and they are in pre-production on their first feature film.