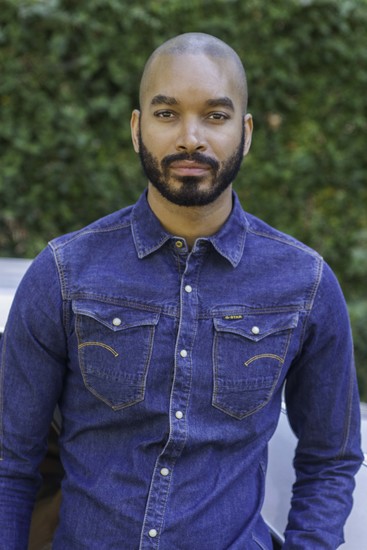 As an actor James has conquered many hurdles in his path. In 2014, James was in a serious motorcycle accident, one in which he didn’t walk for nearly a year. But as soon as he got the thumbs-up from doctors he was back in the saddle again, booking his second ad-campaign with Harley-Davidson Motorcycles. Now represented by Nick Roses and Pantheon Talent, James Ken Blackmon’s most recent credit is in the politically charged music video ‘Formation’ by Beyonce.

Reaching behind the camera is the latest in the natural evolution of this creative talent. James has earned himself a Producer and Executive Producer credit on the newly released documentary-short ‘Sugar & Spade’. Which has been screened worldwide in such countries as France, Spain, Morocco, Belgium, and was featured at the Lisbon Motorcycle Film Festival.

Continuing to hone his craft, James has been at The Marshall Studio for some time now. More than just an acting class, The Marshall Studio is based on the hardworking, fully emersive studios of New York City. It is here James Ken Blackmon pushes further into his acting.