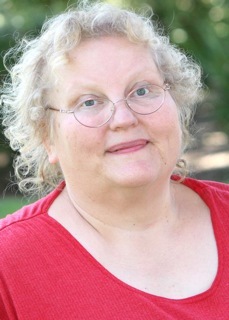 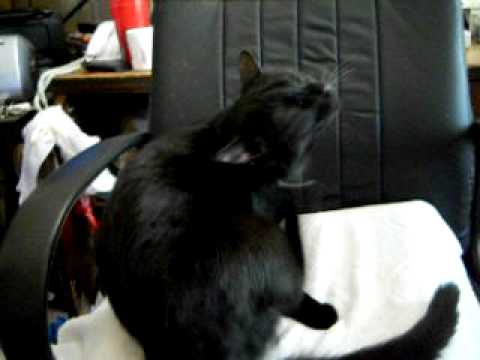 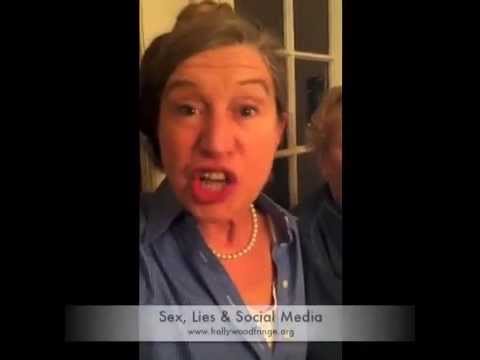 Mary grew up in Boise, Idaho, two cow fields away from the Broadway Drive-In movie theater.

Her play, “Isaac, I am, ” a sordid tale, of love, life death and AOL, won the Helford Prize. She is the only woman to win this award. Its was produced at USC, October, 2011. Mary will present “Isaac, I am” at the Women Playwrights International Conference in Stockholm, Sweden, August, 2012.

Mary is a member of the LAFPI, ICWP, The Dramatists Guild and the Alliance of Los Angeles Playwrights. She is married to the dashing Steve Lee and owned by two cats.