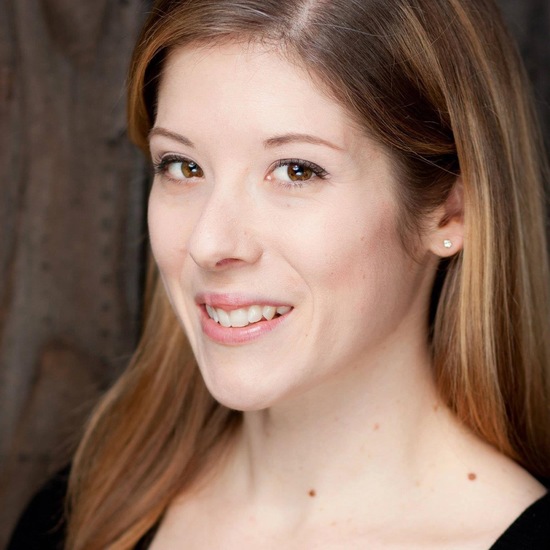 In 2015 Laura appeared as Laura Wingfield in Stage 3’s production of THE GLASS MENAGERIE, which earned her a Sacramento Area Regional Theatre Alliance ELLY Award nomination.

SELECTED DIRECTING CREDITS:
SCOTLAND ROAD at Center Stage Conservatory, SERVANT OF TWO MASTERS and BRIGHTON BEACH MEMOIRS at Thomas Downey High School, and FIVE SECONDS TO AIR, an off-off Broadway show she co-wrote and co-produced with her friend Evan Thomas during her 4-year stint in NYC.

Also in NYC, she regularly appeared at the Broadway Comedy Club as actor/director in the sketch comedy group MyMK47.

Laura is grateful for the work of directors Randee Trabitz and Leslie Ishii, and for the work of all artists who use their voices to educate, empower, and encourage empathy. You can find Laura online at lauradickinsonturner.com
#LoveOneAnother