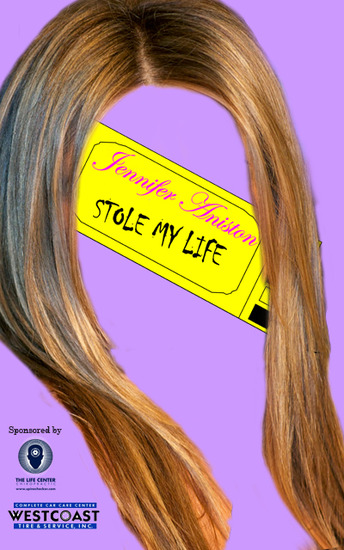 WHAT THE PRESS IS SAYING:

“…rises above cliché with fine performances, …welcome comedy relief, and a story with emotional resonance…Jon Courie’s play is generously sprinkled with naturalistic humor that the actors take full advantage of without overdoing it.
Playing crazy can be tricky and, in the wrong hands, embarrassing. Holcomb avoids these pitfalls with a darkly humorous characterization.
Deborah Geffner’s direction is sharp, bringing out the best in the actors and punching up the humor.”
—Kurt Gardner, Stage Mage

“This was one of my most anticipated shows of this year’s Fringe, and I will have to say I highly recommend it. Believe the hype – this show is the real deal.

The show was perfectly cast, and the direction was evident. The entire cast did an outstanding job, but I was particularly impressed by the work of Jesse Holcomb, as “Lo.” She played the mentally ill former child actress with feeling and believability through her myriad of moods… Although dark at times, the story nevertheless was one of hope and triumph through hard times.

“a dark, witty new play by Jon Courie…Featuring an excellent cast and full of lacerating wit and pathos, Jennifer Aniston Stole My Life is a meditation on the cult of celebrity and the shadowy personages left in its wake.”
—Karin E. Baker, Flavorpill

Fall of 2009. A dilapidated North Hollywood apartment. Rue Murphy has a failing house-cleaning business, a stalled acting career, five maxed out credit cards, and a grown-up dependent daughter named Lo who, to put it kindly, now spends most days “knitting with only one needle.”

In this grey world of reality TV shows, chemical cocktails, and financial anorexia, Jennifer Aniston glimmers as a beacon of beauty and hope, a symbol of all that is healthy and good, the ideal embodiment of that most glorious American creature, The Celebrity.

Be careful what you wish for, you just might (never) get it…