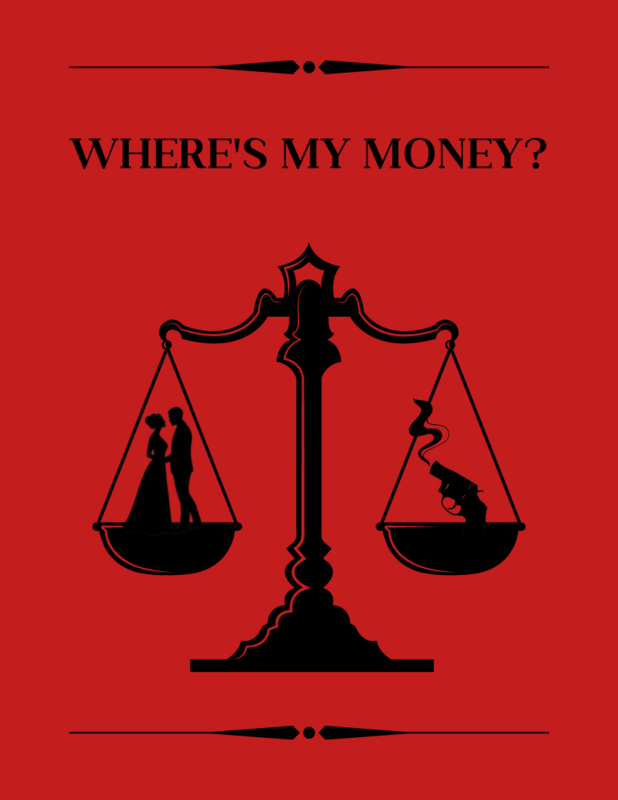 THE STORY: Marriage and its discontents are the subject of WHERE’S MY MONEY? When Celeste, an out-of-work actor who’s cheating on her boyfriend with a married man, runs into Natalie, whom she hasn’t seen in years, the two have some catching up to do. Natalie, an accountant married to a lawyer, gives the impression of being very together and does not approve of Celeste’s lifestyle. “I don’t know any other way to put this,” she tells her. “You’re a whore.” But Natalie’s life is not nearly as together as it appears. In fact, her marriage with Henry is hanging by a thread, and she’s being visited by the ghost of an ex-boyfriend who claims she owes him money. Meanwhile, it turns out that the married man Celeste is having an affair with is Henry’s idol, Sidney, a divorce lawyer with a pet theory that one partner in every marriage will be unfaithful, so it might as well be you. Sardonic and caustic, WHERE’S MY MONEY? vivisects the institution of marriage with Shanley’s inimitable razor-sharp wit.