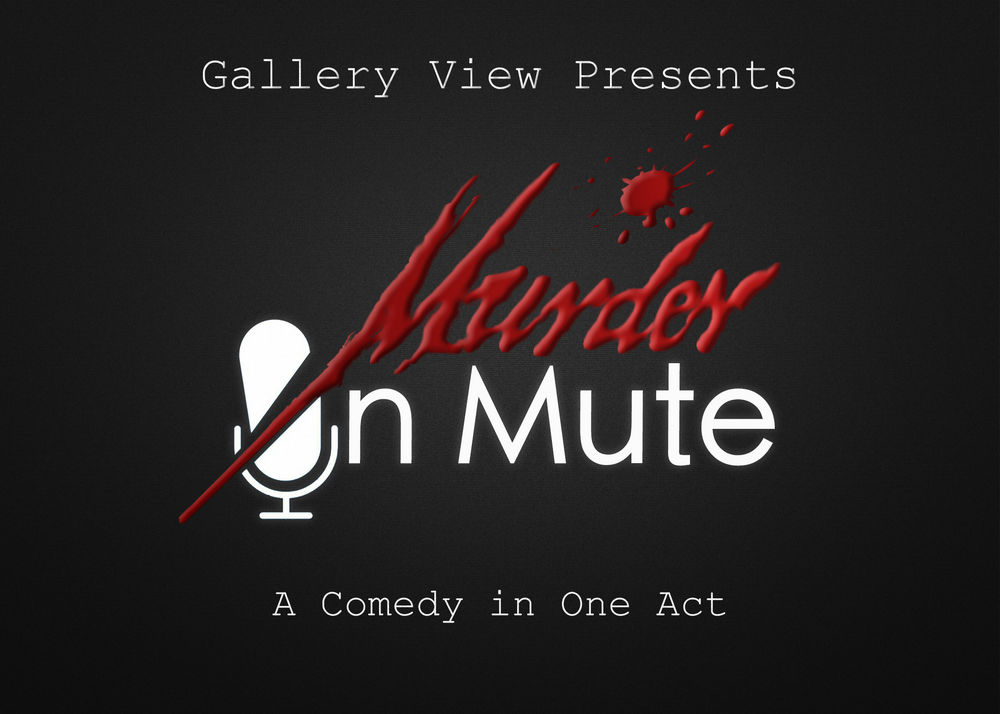 Following the death of eccentric retiree, Clementine Bailey, the executor of her estate assembles her survivors to bequeath her most prized possession. But will one of them go so far as to murder the others in order to secure the inheritance, and can the others figure out who it is before it’s too late?

MURDER ON MUTE is a comedy in one act unfolding entirely over Zoom. Be a fly on the wall as Chauncey Ledbetter III, Esq.’s virtual meeting takes an unexpected turn and becomes a race for survival for everyone on the call!