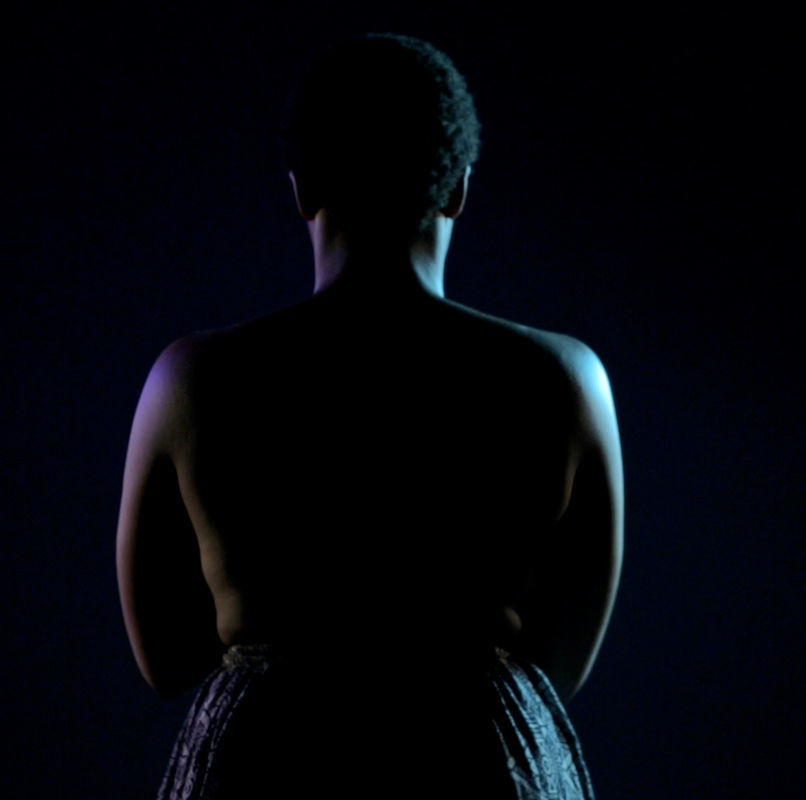 Kensiwe Tshabalala is a South African dancer, singer, actor and choreographer who currently lives in California USA. She began dancing Ballet, Jazz, Tap and Contemporary at the age of 3 and began her professional dance career at 13 when she also represented South Africa at the Danceshow World Championships in Germany. She achieved medal-winning podium positions. Whilst publicly expressing her creativity through dance, she privately wrote poetry. This virtual work will depict her inner creative journey through movement and writing. In post-production editing viewers will simultaneously see her dance and write. This multimedia video will combine both art forms through a split screen to show their synchronicity and differentiation. Kensiwe obtained her Musical Theatre Degree from the Tshwane University of Technology (2010). After which she worked in the South African theatre and television industry, culminating in nominations from the Fleur du Cap and Naledi Awards (2014). She obtained her Masters Degree in Acting for Film through the New York Film Academy (2015, 2017). She acted on off-Broadway stages in New York (2016) whilst supporting herself as a dance teacher and choreographer there and in Los Angeles where her professional dance career flourished in a contemporary dance company (2018). In 2019-2020 Kensiwe has been refining her voice as a writer. This digital experience will encapsulate the internal conflict involved in the process of creating.

‘Deliberations’ is possibly an hour split-screen visual experience. One screen displaying pre-recorded events of the choreographic process. A second; the writing process. And the third central screen a live stream of Kensiwe’s creative process as she dances contemporary, taps and writes. All three screens will combine in the last 15 minutes into one edited choreopoem film collage of all the artistic expressions combined.
The creative pre-recorded dance process video will be an insight on building contemporary choreography from psychological gestures to investigate why one would take their life. The dance solo named TURMOIL will portray being pulled one way by one’s will to live and another by one’s desperation to escape life, whilst deliberating the ultimate choice that brings rest to the deceased and unrest to the living.
As a multi-disciplinary artist, I identity with indecision as it relates to my crafts. The poetry which will be recorded as it is being written in overhead shots and close-ups will capture my second creative process, writing. Post-production editing will cut together wide shots of the circular motions of my fan-kick with close-ups of the curves of cursive handwriting. The poetry will be seen and heard however the soundtrack will be dominated by dance tapping in real time.
In the full-screen finale the intertwining of choreography and calligraphy intends to give viewers a digital experience of how it feels to be a versatile immigrant with creative and personal conflicts. “What does it mean to be a writer when no one reads your work, a dancer who is not heard, a foreigner who misses home but desires acceptance from a strange land, a fatherless daughter?” These questions and their answers form the idea for this digital content. Viewers will participate by commenting or answering the questions posed in the poetry for themselves.