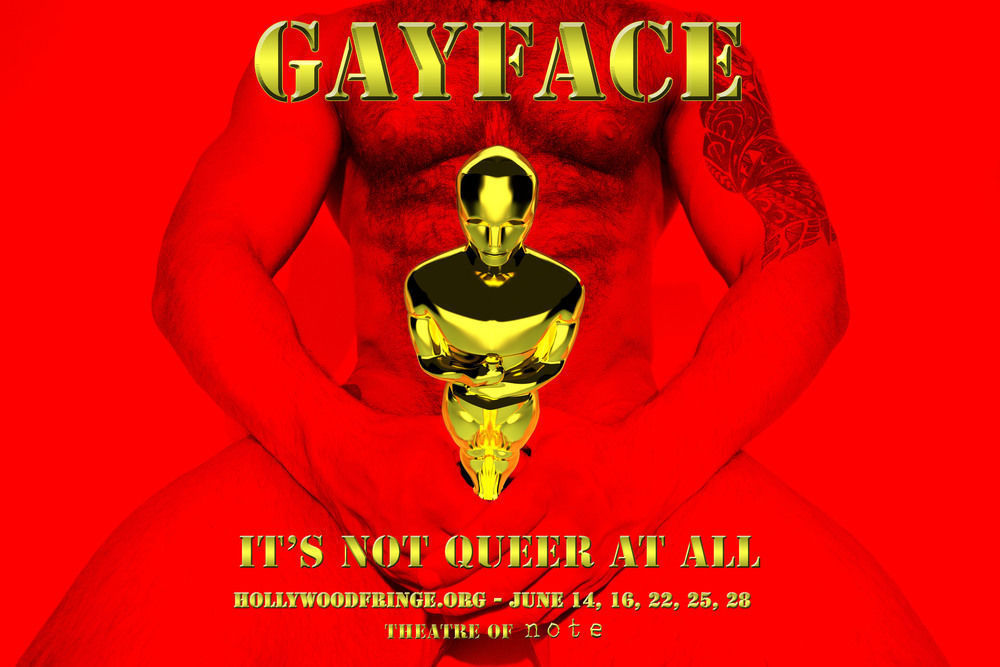 Gayface follows John Hunt, the preeminent actor of his generation, who is weeks away from becoming the first openly gay actor to win the Best Actor Oscar. The only problem is he’s spent the entirety of his career publicly presenting as a gay man while personally identifying as straight. The day of his nomination he meets Reggie, a young, black, and gay PA that admonishes him for getting rich and famous on the backs on the queer community while neglecting to speak on their behalf. After a career of doing and saying whatever he’s told he struggles to become the spokesperson for a cause that he has fraudulently become a leader of. Gayface explores society’s need to create labels and stereotypes before it inevitably imprisons individuals within them.