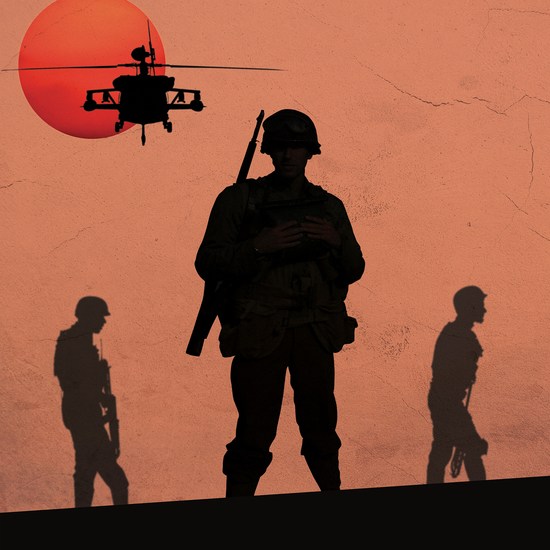 Set against the backdrops of the Vietnam War, World War II and the Korean War, Beyond Glory tells the stirring, emotional, and heroic true stories of eight recipients of America’s highest military award, the Medal of Honor, told by one actor. Beyond Glory gathers these men together in the present to look back on the defining moments of their lives and to examine the meaning of courage, duty, and ultimately, humility.

by Stephen Lang
(from the novel Beyond Glory: Medal of Honor Heroes in Their Own Words)