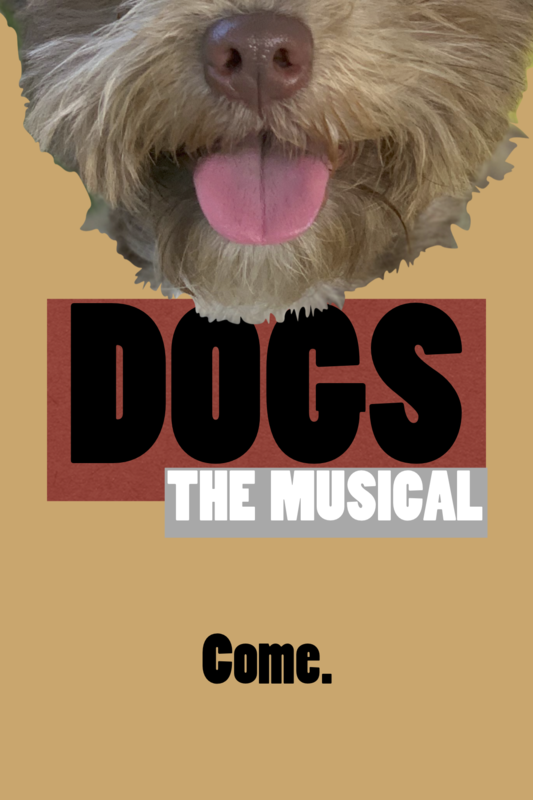 A musical comedic ode to our favorite pets, and a loving parody of musicals, DOGS is about a pack of stray pit bulls that get separated and adopted. Although they fight their new domestic lives, they learn to stop worrying and love humans.

DOGS follows a pack of pitbull mixes as they live proudly on the street… until they’re found by the pound and put into adoption. When the alpha of the pack reveals to his new owners that he and dogs everywhere can speak, humans realize they’re no longer on top of the food chain.

*Not suitable for young pups, due to strong language and intermittent humping.