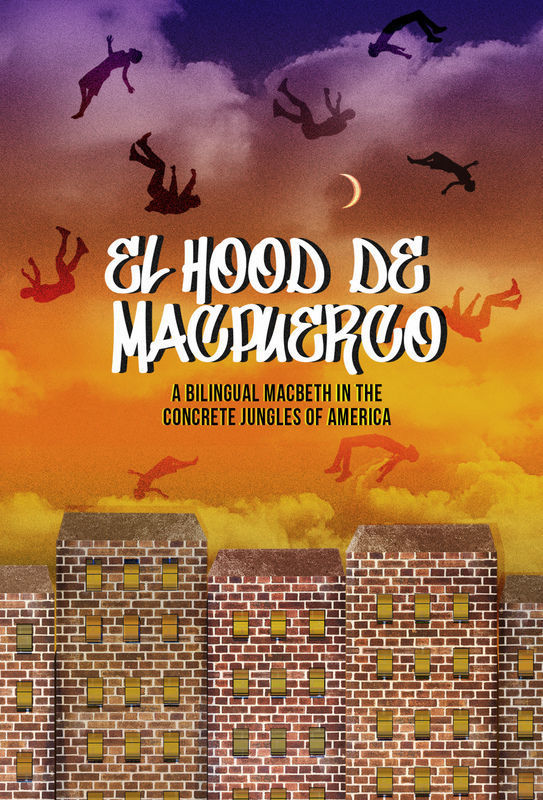 El Hood de Macpuerco is an adaptation of William Shakespeare’s Macbeth, and is set in “The Hoods” of The United States of America. It is an original and bilingual spicy spoon filled play. All of the character’s names have been changed though they remain recognizable. The entire play is bombarded with culture. From the spells cast by The Witches in this case “The Winos,” to their Spanish tongue, to the music, to the dialects, to the story. A story told from first hand experience of racial tension and police brutality which are the foundations of this play.