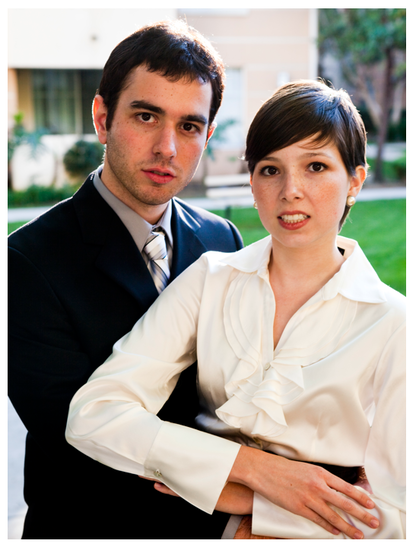 A night of experimental comedy including live sketches, filmed sketches, musical numbers, dancing, jokes, impressions, theater, and everything else. And if you lower your expectations enough, then you’ll love the show.