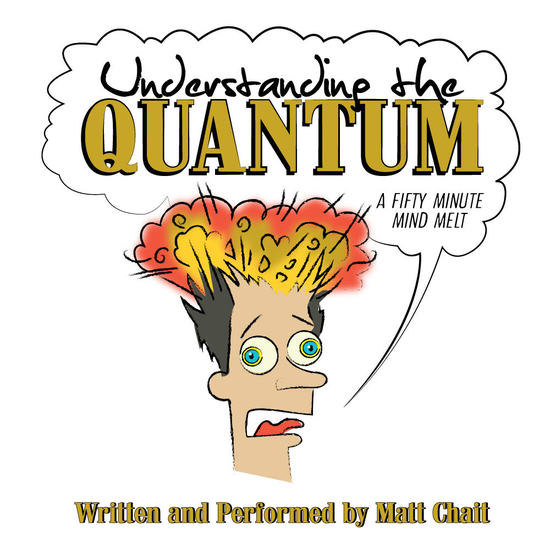 It has been said that “if you think you understand the quantum, you don’t.” The idea being that tiny sub atomic particles behave so differently than the visible objects that we are used to dealing with, that we have no framework for understanding them. It is also thought that huge objects, like stars and galaxies, moving at enormous speeds, behave according to another set of principles, which are based on Einstein’s theories of relativity. Is there a way of looking at all three phenomena, the incredibly tiny, the normal, visible and the enormous so that it all makes sense according to one set of principles? That is the point of this mind melting presentation, Understanding The Quantum. You can either leave your materialist assumptions at the door, or bring them with you, but you won’t leave with these assumptions in tact. Although it may be disorienting at first, ultimately it is very reassuring to see consistency in all phenomena. Oh, yeah, it’s also fun! No physics required; just an open mind and a working set of ears.