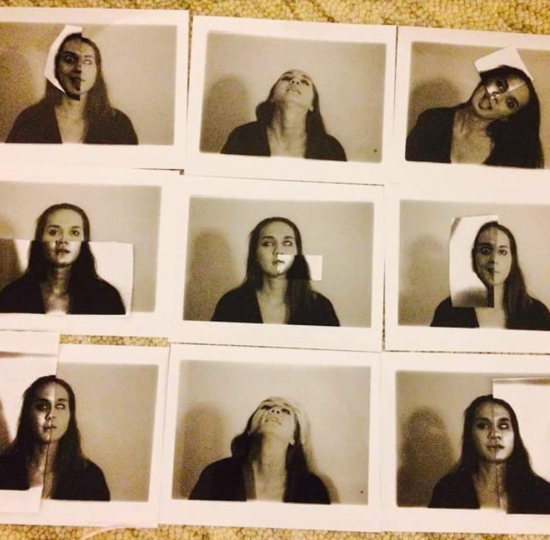 Two actresses living in Los Angeles are being filmed on a reality show. Grace, who was recently cast in a major production at the Pantages Theatre, is becoming increasingly paranoid as her nerves seem to be getting the best of her. Starting to see things that may or may not be there, she begins to think that her “friend” Kate may be behind it all. In the wake of betrayal and broken trust, both girls are left with only one question. Are the demons living inside or out?