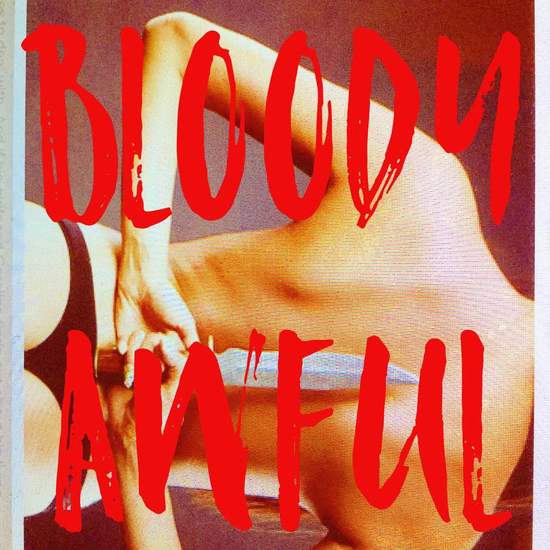 Are you ready to laugh until you die?

“Bloody Awful” combines two award-winning plays by Leland Frankel into one unforgettable evening. There will be laughs, screams, and even a little bit of raw, emotional honesty…but not too much. For the first time in history, see “The Callback” and “Slaughterhouse” performed together on the same in this uniquely nightmarish production.

“The Callback” is a classic tale of Hollywood dreams gone sour. Showbiz can be brutal, and aspiring actress Molly is willing to do ANYTHING to get the part…even kidnap the show’s director. Will art snob Ashford be able to withstand her brutal bouts of physical, mental, and emotional torture? Will Molly finally win the life of stardom that she is convinced she deserves? There are no easy answers in this tense, side-splitting battle of the sexes.

“Slaughterhouse” introduces us to Kurt, a self-conscious young man eager to stop his wonderful girlfriend from finding out what a loser he is. A bit more problematically, he is also the only law-abiding citizen living in an apartment populated by notorious serial killers. If they find out that Kurt is NOT the Subway Slayer, then that’s three sets of knives to deal with. And if his girlfriend Caroline finds out about his living situation…well, how much would YOU put up with for the ones you love?

So come on out and enjoy a “Bloody Awful” night of theatre! You won’t live to regret it!