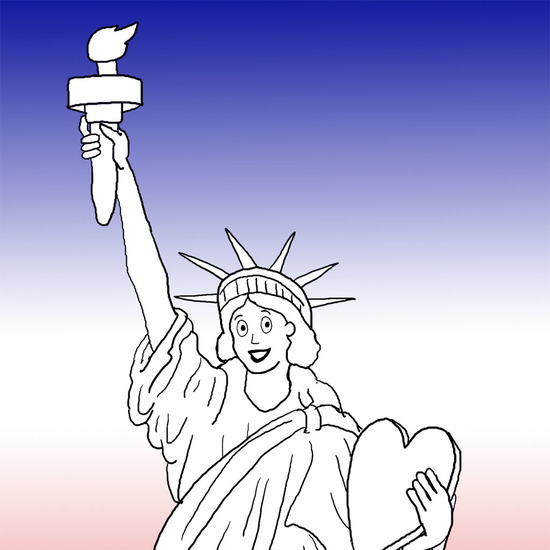 PATTI’S AMERICA is an original one-woman show written and performed by JOYCE HANANEL and directed by GARY AUSTIN (Founder and original Director of The Groundlings)!

Join Romanian immigrant, Patti Zianescu, on her journey to being a “real American woman;” where K-Mart is Nirvana, the rules of dating come from her Romanian Grandma, a poorly-coifed Casanova accosts her at a singles party and Patti learns how to take down bad guys with a punch and a kick!

Learn the answer to the age-old question: What on earth is “salada de beuf,” a tasty concoction she serves to win love.