Tell Me on a Sunday 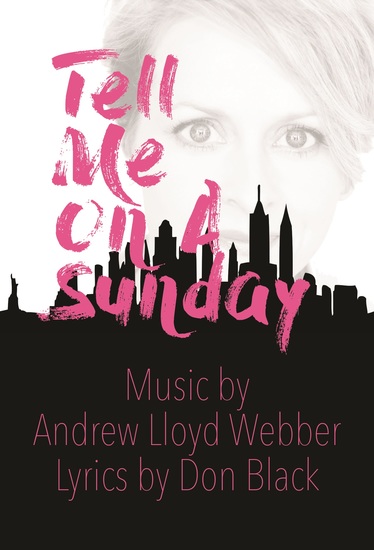 Tell Me on a Sunday, a one-act song cycle by Andrew Lloyd Webber, Don Black, and Richard Maltby Jr. tells the story of British hat-maker Emma, who journeys to America in search of love, creative opportunities and a green card. Her romantic misadventures take her on a journey from New York City, to Los Angeles and back to Manhattan again as she realizes the road to love is never as simple as it seems and maybe it isn’t a romantic partner that she needs to be fulfilled. Featuring hit Andrew Lloyd Webber songs like “Unexpected Song” and “Tell Me On a Sunday” it will be an event not to be missed.