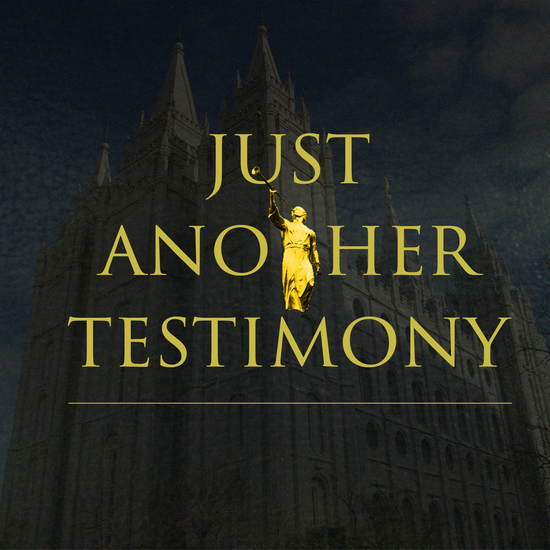 After a tragic and sudden loss, a young man embarks on a journey from upstate New York to southern California, following the thread of an American religion so historically and theologically dense that he begins to lose himself inside it. An adventure through America, America’s homegrown religion and the people affected by it, Just Another Testimony tackles difficult and topical subjects with humor and heart.

Just Another Testimony stars film, commercial and stage actor Joseph Martone and is written and directed by Itai Yasur, whose last play Awake All Night was ranked “Best of the Fringe” by DCMetro, one of “Six Must-See Musicals” by Washingtonian Magazine and praised by the Washington Post for its “soaring music and inventive concept.” Yasur is also a co-writer of How to Give Birth to a Rabbit, one of the most talked about shows premiering at the Capital Fringe Festival this July in Washington, DC.