Porch (or The Further Education of Molly Jensen) 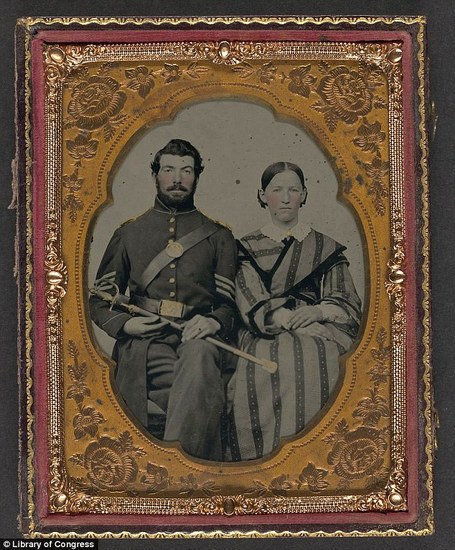 Fourteen years in the making, Porch (or The Further Education of Molly Jensen) tells the tale of a tragic love triangle in the American South. What began life as a play in Seattle’s storied 14/48 Theater Festival has now grown into a fairy tale told through the lenses of class, gender, identity, and the American Civil War.

Michael J. Neff, co-founder of 14/48: The World’s Quickest Theater Festival and veteran of Fringe Festivals across the globe, has completed a triptych that began life in Seattle, continued in New York City, and is being played for the first time as a complete work at the Hollywood Fringe Festival.