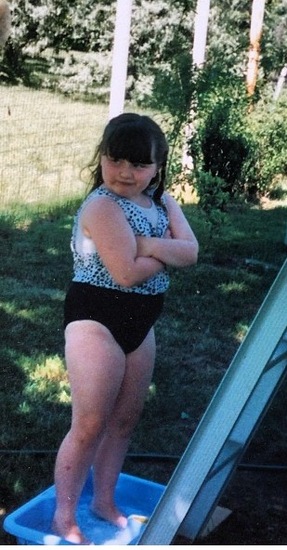 In Hollywood, it’s who you are on the outside that counts!
One thing you can always count on in Hollywood is that there’s never one thing you can count on in Hollywood. If an actress wants a big role, she’d better be prepared to get small. Or so you’d think. Now you can experience the lunacy of La-La Land through the eyes of a young “chubby” actress whose attempt to slim down for tinsel town brought her the one thing she never expected: punishment for not being chubby enough. Sometimes you quite literally can’t win for losing.