The Blacks: a Clown Show 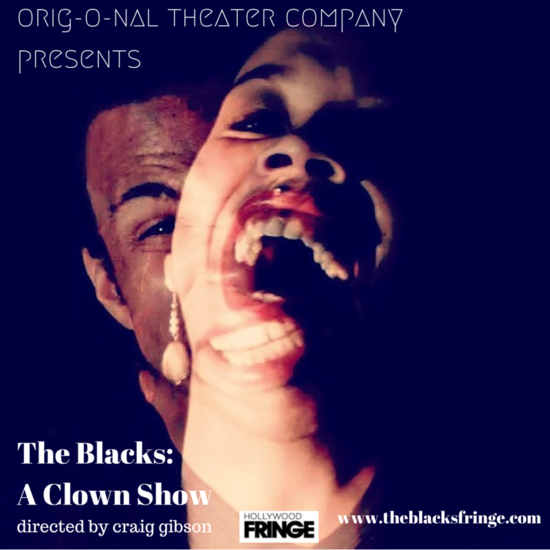 The Blacks, is a lyrical, ritualistic play that centers on two groups of Black characters: one, a royal colonial court made up of such stereotypes as a Queen, Missionary, and General, who wear whiteface masks throughout; and the other, a group of unmasked “Negroes,” who represent colonized natives in an unspecified African village. The Blacks is an absurdist condensation of colonization, with a final coup staged by the Negroes, who kill the members of the court.

We are remounting America’s longest running off-broadway play for the Hollywood Fringe Festival to examine and provoke critical discussion and thought about the prejudices and judgments embedded in our social constructs. We invite you to suffer the paradox between reality and ideology. Do you see someone as they truly are or how you’ve depicted them to be based on an idea? In our play within a play an all-black troupe experiences the plight of the individual vs. group mentality.