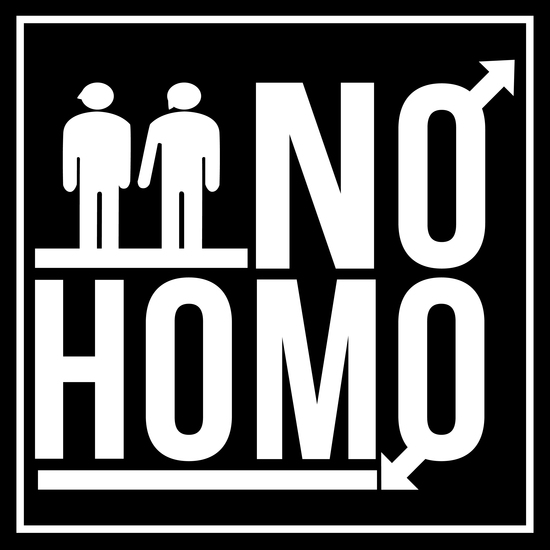 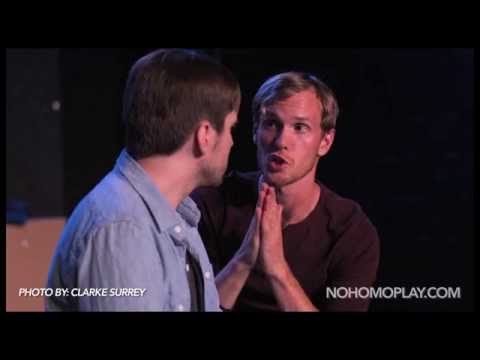 AUDIENCES AND CRITICS LOVE NO HOMO!

“As funny and crowd-pleasingly satisfying a gay play as I’ve seen in a good long while. NO HOMO’s funny, clever, snappy writing is made even funnier, cleverer, and snapper by Jessica Hanna’s inventive direction.”
-Steven Stanley, StageSceneLA.com

“An incredible ensemble effort… (with) more twists and turns than an Alfred Hitchcock thriller. The entire audience was on the edge of their seats.”
-Bob Leggett, Examiner.com

“4.5 out of 5 stars… an amusing and well-directed observation of the fluid nature of sexuality among LA 20-somethings.”
-Kurt Gardner, BlogCritics.org

This comically tragic anti-love story tells the tale of Luke and Ash, two best friends who have been roommates for six years. All their friends and family are convinced they’re secretly a couple, even though neither man is gay. Or at least, they’re pretty sure they’re not gay.

NO HOMO
by Brandon Baruch