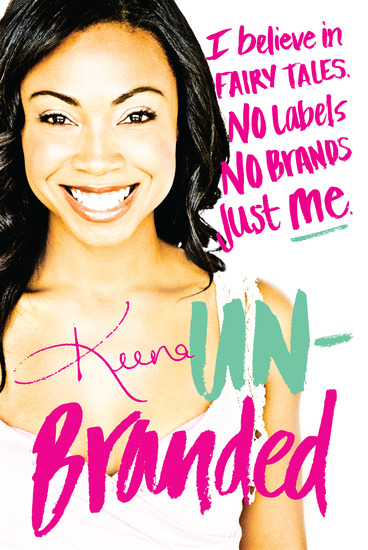 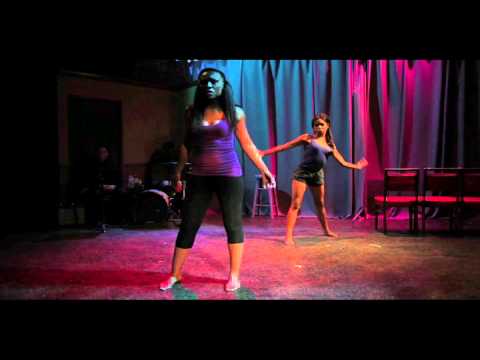 This show will take its audience on a journey into the many characters and facets of Ferguson’s life that has shaped her as a person and a performer.

UNBRANDED, written and produced by Ferguson, is expressed in a non-linear way, its message to live out loud without accepting the stereotypical branding labels often administered to ones background, personality and success. Ferguson describes the production as "A moving picture of evolved moments in my life, allowing personal growth beyond limited expectations of what others may have perceived to be barriers. I’m coming out of the “branded” box and showing the world who I really am."

Ferguson had wrestled with the “unbranded” concept and finally decided to showcase herself, in her own words. A clever idea to promote, what industry professionals really want to see in a performer: their TRUE self. Despite, pushing herself to full exposure, Ferguson says, “through this platform the audience will hopefully experience the true brand of the human self; connecting with people through commonality.”