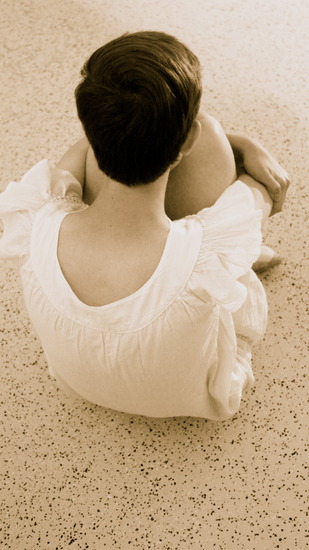 DAHMER is a physical theater study of human behavior based off the life of infamous 1990’s serial killer/cannibal/homosexual, Jeffery Dahmer. This theatrical interpretation of seven poignant events, fantasies, and experiences are brought to life before its viewers. This piece cuts out the middle media, and presents ideas and themes from Dahmers’ life, live for the audience to truly experience the reality of who this man was. Dahmer is played by 6 female actresses to remind the audience that this animalistic behavior lies within either gender and is triggered by any combination of reasons (withheld secrets, alcoholism, drug abuse, silence). This piece, as uncomforting as it has been described, serves a purpose deeper than one can expect.