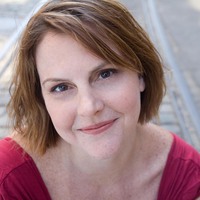 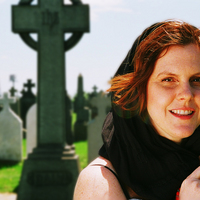 Her site-specific piece, THE FUNERALOGUES enjoyed a four month run at Manhattan’s All Souls Chapel and played in a Masonic temple on the Royal Mile during the 2009 Edinburgh Fringe Festival.

Stacy Mayer is the artistic director and founder of Manhattan Comedy Collective and the curator of Emerging Artists Theatre’s One Woman Standing Festival. She has performed and trained at Actors Theatre of Louisville, Upright Citizens Brigade (NY) Second City (Chicago) and Improv Olympic (Chicago). She is the host of Blogtv’s featured comedy show, STACY & FRIENDS.

“Sex and the City meets Six Feet Under.” – Backstage