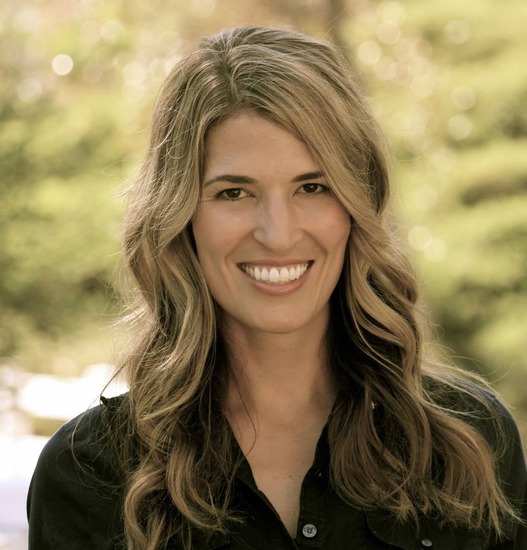 Autumn McAlpin is an award-winning playwright, filmmaker, and author. A recent graduate of USC’s Master of Professional Writing program, Autumn’s play, IN FRONT OF THE CHILDREN, won first place at this year’s Writing for Stage and Screen competition at USC. She also co-wrote and produced the upcoming feature film WAFFLE STREET, starring James Lafferty, Danny Glover, and Julie Gonzalo, which she adapted for screen from James Adams’ 2010 memoir of the same name.

Autumn’s 2013 short film, SHADOW, took home awards in several film festivals, and her 2009 book REAL WORLD 101: A Survival Guide to Life After High School is a frequent best-selling graduation gift on Amazon. Autumn’s humor column, “Cracking Up,” ran in the Orange County Register from 2005-2014, though her subsequent stint as a film critic for the paper was shorter lived once she realized it was too hard to critique other’s work while also trying to write her own because “you know how hard it is to get something made.” She is thrilled to be a part of this year’s Fringe and see her work be performed on stage.