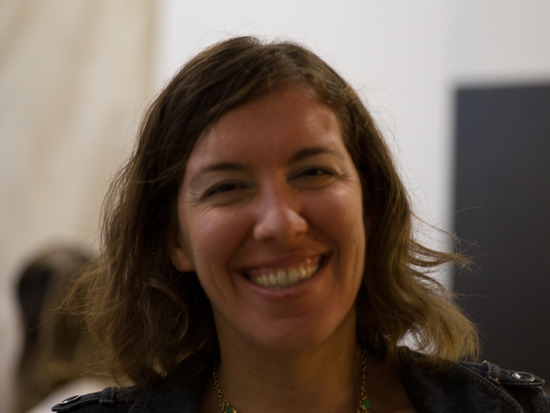 Sarah started out in the theatre biz as a critic for KXLU’s Center Stage With Mark Gordon, but the siren song of writing hooked her out of it. Since then, she’s written a lot. Her fiction has appeared on The Huffington Post. Her poetry can be found online and one time in an exhibit at the Architecture + Design Museum in 2012. Her creative nonfiction has appeared in MARY: A Journal of Writing and Sushi and Sake Magazine. She’s working on her second novel.