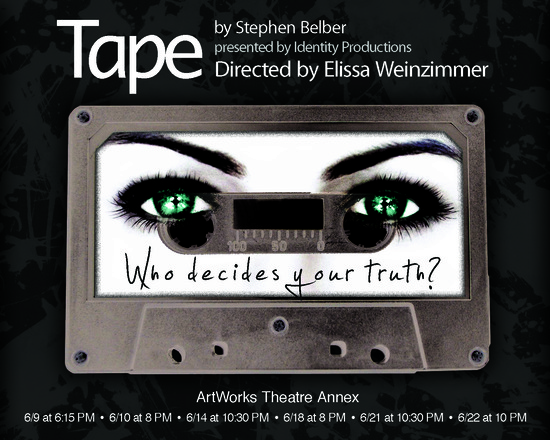 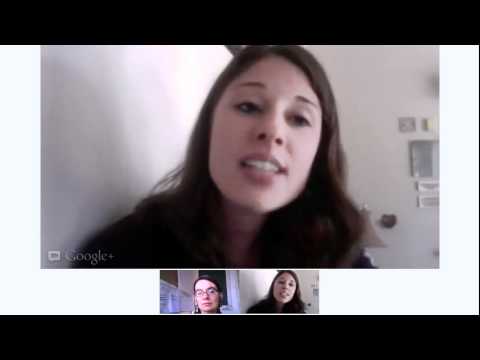 Selected as “Best of Fringe” by The Hollywood Fringe Festival 2012!!!

Don’t miss your chance to see these FINAL two performances!

“Without question the best production of this 2000 perennial I’ve ever seen, out of 4-5 of them including the 2001 movie…. I can’t see how the perfectly cast Donald Rizzo (Vince), Jason Karasev (Jon) and Juliana Long Tyson (Amy) could be improved….Weinzimmer’s pacing is unimprovable….”
-Bob Verini (Variety, BitterLemons)

“I’ll go on a limb to say this is the finest Hollywood Fringe Festival production I’ve seen since the festival’s 2010 bow. Elissa Weinzimmer’s direction beautifully dovetails the thriller elements of this work with its remarkable subtext and rich psychological foundation. Acted to perfection by Jason Karasev, Donald Rizzo, and Juliana Long Tyson…”
-Les Spindle (BitterLemons)

“Tape is a fine example of what a Fringe show ought to be—a well-acted, tautly-directed production which plumbs the depths of an interesting play.”
-Sharon Perlmutter (TalkinBroadway.com)

About the play:
Ten years after their high-school graduation, Jon and Vince find themselves in a Michigan motel room coming face to face with past transgressions. TAPE asks the question: who decides your truth? Featuring: Jason Karasev, Donald Rizzo, and Juliana Long Tyson. Directed by: Elissa Weinzimmer.