AN EVENING WITH JOHN WILKES BOOTH 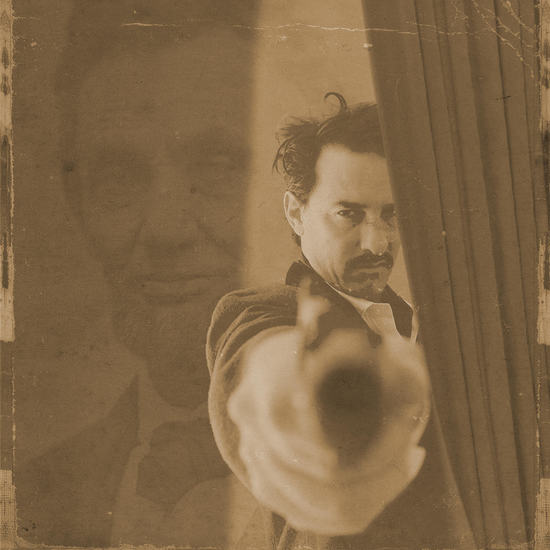 “…well-acted…done with an almost sublime competence and skill.” — Night-Tinted Glasses

The assassination of Abraham Lincoln was a pivotal point of this nation’s history, but it is a story that is always told from Lincoln’s point of view. John Wilkes Booth was a great actor, but his father and brother were even greater. And his jealousy and his love for the South and slavery lead him to commit the heinous crime for which he is known. “An Evening with John Wilkes Booth” is a one man play that lets us know who John Wilkes was and why he did what he did. Along the way, there is Shakespeare, sex, drama, and the entire acting out of the assassination itself. Sic Semper Tyrannus.