I Want to Bury My Testimony 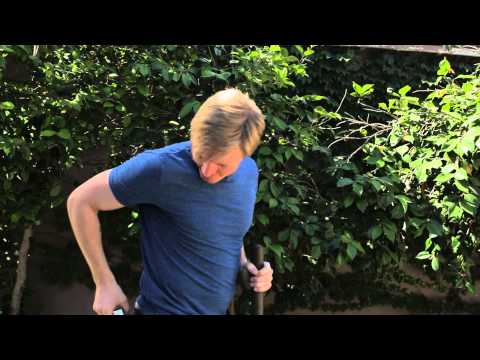 Multi-hyphenated talent Scott Hislop brings his pathos and wit to the stage in a provocative hour that isn’t shy about the subjects it takes on. He will unearth age old notions of dogmatic theology and societal gender roles, grind them into dust and hopefully inter them for good. This humorous and honest glimpse into one man’s plight to finding himself will have you recalling all the times you’ve “come out” again and again. Come lay to rest principles of faith and masculinity. I WANT TO BURY MY TESTIMONY.

Written and performed by Scott Hislop. Directed by the fabulous Kelleia Sheerin, who is a Goddess among performers herself, they both hope to see you there.

About Scott:
Upon landing in Los Angeles 20 years ago, Scott has performed in everything under the sun from sleazy music videos, to Oscar winning movies, to shows at the mall. He has worked with some of our times most beloved movie stars, to some of our worst wanna-be celebrity parasites, to have had a chair thrown at him by an A-list director (which will be in his next 1man show). Credits include, The Muppets, Spiderman III, The Curious Case of Benjamin Buttons, The Wedding Planner, Charlie’s Angels, Titanic, How I Met Your Mother, and Dancing With the Stars.